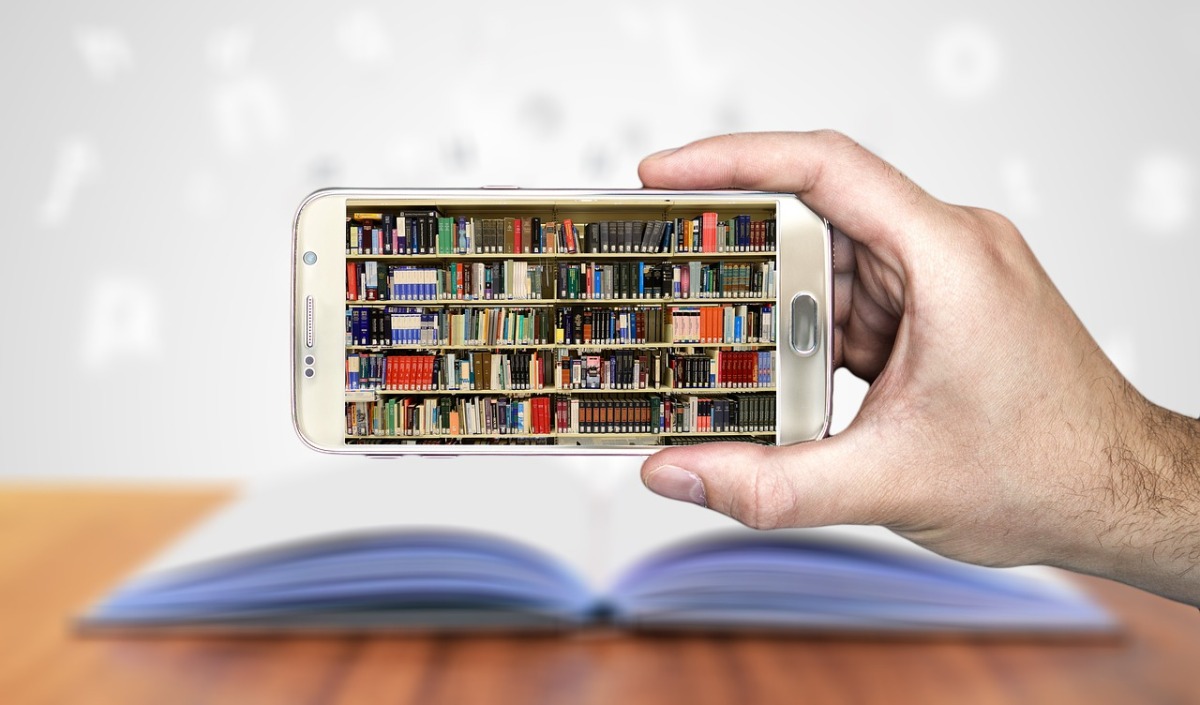 In my last post, I said that I was going to experiment with a 50% off promotion on Star Riders.  How did it go?  Well, in a word, discouraging.

I scheduled a “Kindle Countdown Deal” on Amazon for Oct 2-9, reducing the price from $3.99 to $1.99.  I then set up three promotions with Fussy Librarian, ManyBooks, and Bargain Booksy, staggering each one so I could see how many sales result from each of those.  They each sent out emails to their lists of thousands of readers, telling them my book is on sale.  Here are the disappointing results: 11 books sold, and 55 pages read in Kindle Unlimited (KENP).

Not as much as I’d hoped.

I’d expected to at least make back my investment in the promotion, or at least come close.  I paid the three services a total of $64, and the expected royalty on these sales comes to only $15.77.

Well, this was an experiment, a learning process, so I’m not really feeling defeated.  In hopes of learning something from this failure, I reached out to the three services to ask their advice.  I didn’t blame them for anything; they did their job and sent out the emails to their lists.  They put my book title, cover, and blurb in front of their readers.  It’s my job to make those enticing enough to get them to click “Buy.”  And not many did. So I asked them what I could do better next time.

Bargain Booksy got back to me right away, and expressed their condolences.  They agreed that with 30 reviews and 4.4 stars, a book’s promotion usually does well.  They suggested I may want to revisit the cover and referenced a service, The Book Cover Designer, which has a broad range of pre-made covers.  I’m not sure if they felt my cover was below par, or just standard advice (I checked out that service, and I think my cover is better than any of them). They also suggested that KENP often lag, since KU readers often stow books away to read later (sure enough, the next day I had 322 KENP, nearly the whole book).

Fussy Librarian also sent me a quick response, and suggested I revise my blurb on Amazon. 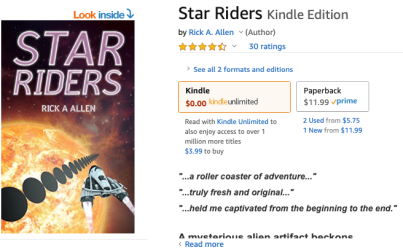 Right now, it has a few excerpts from reviews at the top, and most of the book description is cut off by “read more”.  They suggest rewriting this to have more of the description above the line to reduce the hoops a reader has to jump through.  Good point; I’ll definitely look at that.  They said the text was solid, the cover is fine (whew!), and the price is appropriate, so they felt I had covered what I could control, and the rest is up to how readers are feeling about buying on any particular day.  They also generously offered to do a re-run at no additional cost, and to also include it as a bargain in their free-ebook newsletter to get a few more eyes on it.

ManyBooks didn’t have much to add, but also offered to re-run their promotion for free.

So here are my take-aways:

In other news, I’m very pleased with the results of increasing my newsletter email list by offering free e-copies of The Worth of a World (now available on Amazon in paperback) through cooperative promotions with other authors through BookFunnel (see my previous post on that). I continue to get several new additions to my email list every day, and have added 164 new subscribers in the past month for a new total of 216.  I notice that after every new promotion starts, I get one or two unsubscribes from the new ones; those are probably people who just wanted a freebie and didn’t want to be on a list.  That’s fine with me.  I want the list to be people who are truly interested in my books.

Here are two new BookFunnel promotions I’m currently participating in (click on the image to see what free e-books are available): 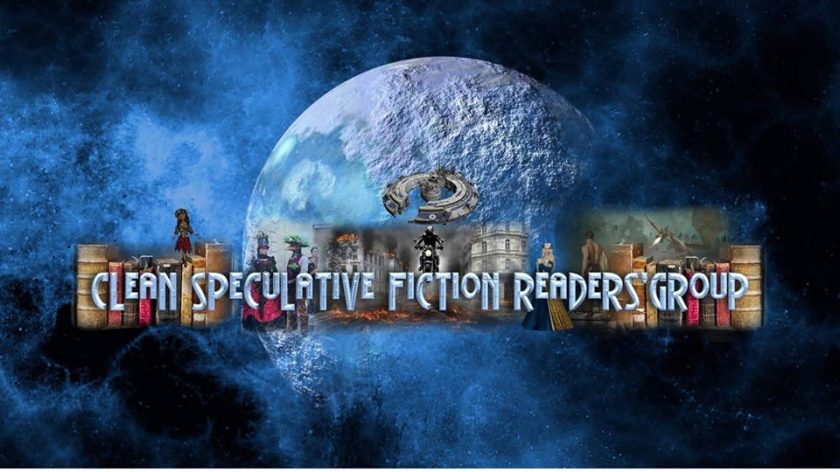 And here’s an older one that is still running:

And finally, I’m working every day on the sequel. I’ve also joined a writers’ group here in Colorado Springs.  The group in Syracuse was very helpful, and this one looks like it will be very beneficial as well (as a coincidence, the leader is an SU grad, so I’ll make a point to wear a Syracuse shirt to the next meeting).

One thought on “Results of Countdown Deal”

Get news about my next novel by signing up for my email list.  You’ll also get a free copy of the prequel to Star Riders, called The Worth of a World,  as well as a free short story.

Buy my book on Amazon